I will continue introducing albums I have relished the joy of audio—three latest albums—this month. It is delightful that not only the contents are fantastic but also the albums seem to be produced primarily considering audio fans seeking the better sounds if only a little. 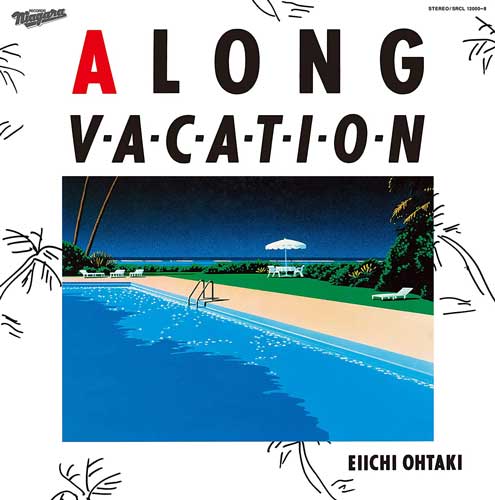 Forty years have been passed since “Long Vacation,” Eiichi Ohtaki’s brilliant masterpiece in Japanese pop history, was released; however, his music created through over-dubbings based on the overflowing musical ideas has not lost its luster even now. The luxurious box set of main four CDs and two LPs are released commemorating the fortieth anniversary of the original album release. CD1 is “A Long Vacation 40th Anniversary Edition” newly remastered from the original master, and CD2 introduces the story behind the birth of his work in Eiichi Ohtaki’s DJ style with the precious sound source. CD3 contains the basic tracks at the time of producing the album, and CD4 includes unreleased English demonstration version. What’s more, it comes with the blu-ray disc recorded with 5.1-channel surround sound and high-resolution audio, which keeps the enthusiasts extremely curious.

What’s acoustically impressive is the double 45-rpm LPs containing 10 tracks from the original album. I had introduced several 45-rpm LPs before, and here again, I was able to fully enjoy the attraction of 45-rpm LPs. In 1980s, when the recording was conducted, we did not have CDs in the market yet. Although it was originally made keeping the LPs in mind, the difference of the sound quality even comparing with the LPs at that time was so obvious. Not only the large number of notes in the music repeatedly dubbed is vividly conveyed to us, it seems as if the entire sound is coming toward us. The delicate sound and yet with a sense of scale is probably what Ohtaki, who is particular about the details, intends to produce. It also comes with a luxury booklet, an illustration book, posters, and a cassette tape, which makes the product as a whole interesting; however, I could say just the two LPs are invaluable for audio fans. 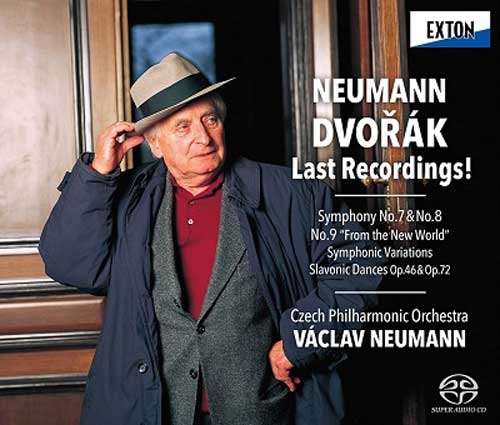 Vaclav Neumann was born in Prague, Czech Republic, and was the brilliant conductor leading the prestigious Czech Philharmonic Orchestra for a long time. I remember I went to listen to his performance several times. Needless to say, the symphonies composed by Dvorak, who is from the same city, were his regular repertoire, and the complete symphonies were recorded twice for Supraphon. The masterpieces of Dvorak conducted by various conductors have been recorded, but Neumann’s performance has rustic and austere beauty, which seems unique to Czech, and it resonates softly and warmly, which gives us the peace of mind and makes us feel absorbed in the beauty of music.

He was approached by PONY CANYON INC. in Japan, and recorded this for the record label in his later days. It seems that the peaceful state of mind Neumann has reached is expressed well especially in No. 9, known for its title, “From the New World” (recorded in January, 1995). I believe I listened to it at that time, but here I am surprised that the sound quality has been enormously improved because of the new mastering provided by the producer, Mr. Ezaki, himself. It is expressing the unaffected, naïve and human world. I would recommend you to surrender yourself to the beautiful sound quality of limited SACD hybrid disc only released by TOWER RECORDS. 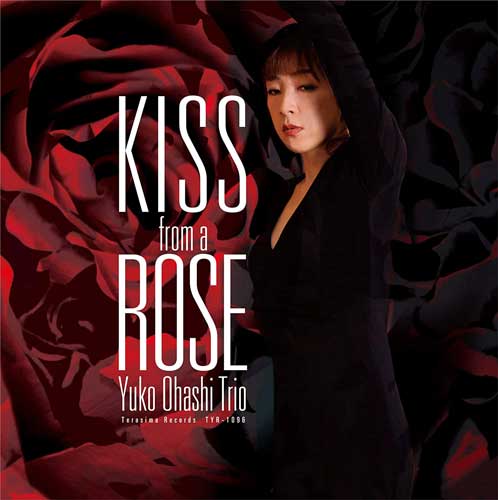 I was strongly attracted by the beautiful timbre of piano listening to the opening ballad <I Fall in Love too Easily>. Ohashi is the outstanding musician performing mainly in the live music clubs. The wide variety of music selection from <PITHECANTHROPUS ERECTUS> by Charles Mingus to <Englishman in New York> by Sting in addition to her originals is one of the attraction of her trio’s latest work. The title track, <Kiss from a Rose> is the great hit by Seal, a pop singer in Britain.

Every track captivates our attention with lyrical and at the same time solid expressions. What is acoustically interesting is that a rough mix disc is packed with the main disc. Rough mix refers to the raw sounds at the time of recording in a studio before the formal mastering process. Not too much will be added with mastering, but subtle balance adjustments will be applied to complete the final package. Then, just listening to the final mix may sound enough, but I am sure you will appreciate the rare and precious opportunity of listening to the sounds of rough mix. Above all, I believe it is acoustically important that we can also enjoy the process before the completion of the final mix. It goes without saying that the musical contents has to be superior to make this type of attempt successful, and the music of Ohashi’s trio with both lyricism and robustness matches best with this kind of approach. 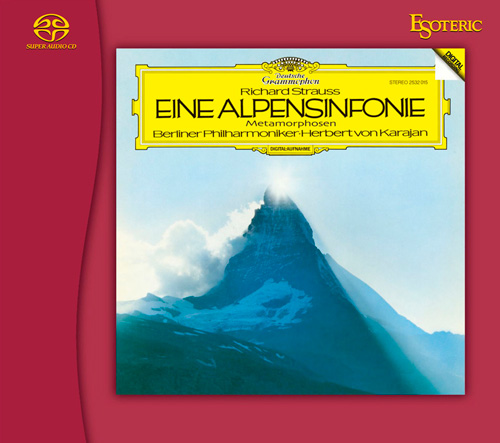