No.35
A Number of Acoustically Captivating Albums in 2020

At the end of the year 2020, we have been staying at home for a long time amid the COVID-19 peril without seeing any clear signs of recovery. Under such circumstances, I have picked out some superb albums released this year, which are also absorbing with respect to acoustics. 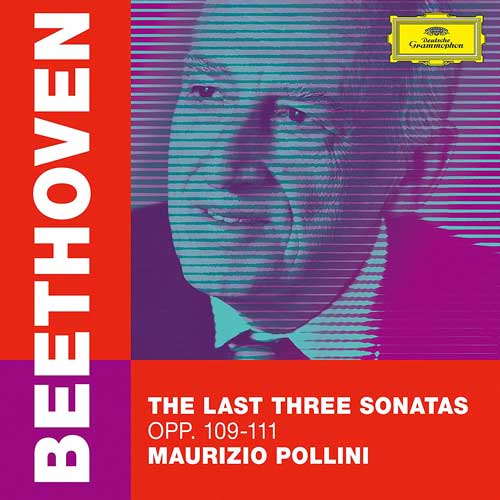 Cerebrating the 250 anniversary of the birth of Beethoven, several related events have been held and many albums have been released even in the peril of the coronavirus in 2020. That’s why I somewhat feel I have had more opportunities to listen to Beethoven’s music his year than ever. “THE LAST THREE SONATAS” by Maurizio Pollini, the maestro in the world of piano, is especially impressive. Talking about Pollini, I remember, as if it happened yesterday, I was blown away when I listened to “Trois Mouvements de Pétrouchka,” which was recorded after he secured the contract with Deutsche Grammophon at the beginning of 1970s. Those are difficult pieces arranged for the piano performance by the composer, Stravinsky, himself. Pollini is fabulous in actively performing the 20th century music in parallel with the classical music by Chopin and Schubert after that. It was in ’75 that he started recording Beethoven’s sonata. Now I come to think of it, it was Pollini-like that he selected “Op.109” and “Op.110” in the later years for the first recording rather than more famous pieces in early or middle period—“Op.111” was also recorded in ’77. He continued very slowly after that, and completed recording the all 32 pieces in 2014. He surprisingly spent 39 years to complete Beethoven’s entire piano sonatas.

This is the album that Pollini rerecorded “Op.109”, “Op.110” and “Op.111” last year. He was just over 30 years old when he started his first recording, but is now already in his mid-70s. After all those years, Pollini is putting his soul into performing the last three piano sonatas by Beethoven, who had developed the solitary state. He seems to get further down to the depth of Beethoven’s music and assimilate into his spirit. It is impressive that he is sincerely facing with Beethoven without any fabrication. The Japanese domestic version is the high quality UHQCD. Furthermore, if your audio device is MQA-compatible, you can enjoy the high resolution quality. 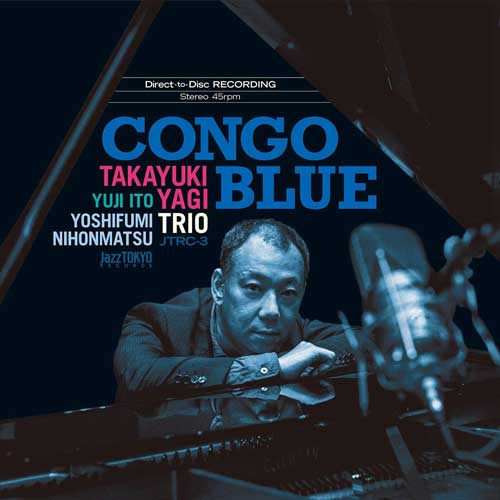 An LP with the diameter of 30cm rotates not 33 1/3 times as usual but45 times per minute. It seems that 45rpm LPs can possibly capture the actual performance closely, which is on a different level compared with the regular LPs. Not only the speed of 45rpm, but also the direct cut recording, which captures the performance to the cutting lathe directly, is used aiming for the ultimate sound quality. Takayuki Yagi is the pianist, who has continued performing at live concerts mainly in Japan after having devoted himself to his studies in New York. While basically sticking to the bop, he plays detailed phrases so smoothly that it makes the lyrical poetic sentiment come out with his shining distinctive character.

This is the album that Yagi’s such charm is brought out most with the feeling of tension for direct cut recording, which does not allow any retaking or editing. STEINWAY Hamburg vividly resonates in the studio with high ceiling. The robust bass and the detailed drum beats are expressed as if it is live. Sound from each instrument gashes out vividly and is delivered to our ears, as if we are listening to the monitor in the studio. I have compared listening to the CD, which was released at the same time. You can feel the groove of the trio strongly rather than the fresh sound on Blu-spec CD. Also, two more numbers recorded on the metal tape using “Nakamichi DRAGON,” the brilliant classic cassette deck, are added on the CD. It is quite interesting that the sound on this cassette tape is balanced and beautiful. It was released on the Disc Union Jazz TOKYO label, which is celebrating the 10th anniversary of its store. 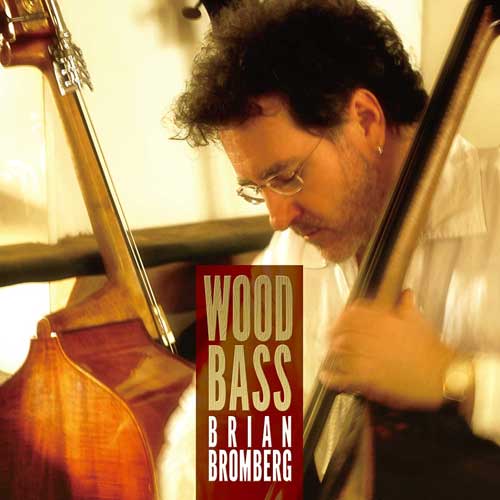 How realistically reproduce the bass tone vividly is one of the best part of the audio. Numerous albums under the title of “bass series” have been produced by King Record. Playing the bass himself, uncompromising pursuit for reproducing bass by the producer, Morikawa, is incredible. Brian Bromberg had been the core bassist in the series. The album was released in the SACD format for the first time in July, 2020, which was one of the best album picking out four numbers each from “WOOD,” recorded in 2000, “WOOD 2” in 2004, and “HANDS” in 2008 by Bromberg, who had built his career at the forefront of various field.

Rich sound is produced from a single wood bass. The robust body resonance, delicate movement of fingers and live sound of strings touching the instrument are presented even more vividly on SACD, as if the performance is made right in front of you. You can find the profound expressions in standard numbers such as <In A Sentimental Mood> and <What Are You Doing The Rest of Your Life>, or indulge in the pleasure of audio as well as the musicality of Bromberg’s bass solo by listening to vibrant numbers such as <Come Together> and <Freedom Jazz Dance>. 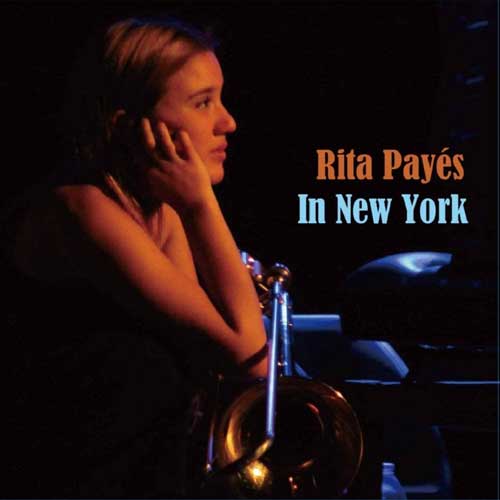 The analog LPs from Venus Records advocating “HYPER MAGNUM SOUND” let us enjoy the excitement of jazz with live sounds. Rita Payes, a trombonist born in Barcelona, is a talented musician, who is only 21 years old. Although she still looks a bit cherubic, she is showing her authentic professionalism in her performance. She utilizes the rich and voluminous timbre of the trombone and creates generous expressions. Payes is also great as a vocalist, and together with her ability of singing with certain feelings and caring for each phrase at the same time, she established her popularity and reputation as “a singing trombone player.”

This is the second album she released from Venus Records, and is a quintet joined by the veteran sax player, Jerry Weldon. Drums are performed either by Louis Hayes or Jimmy Cobb depending on numbers. They are the super-veteran players who built the Golden Age of Modern Jazz, which also makes this album worth listening to. The CD and SACD version are released as well, and the sound quality is magnificent for all of them, but I believe the LP is one step ahead of the others in terms of generating the live atmosphere. 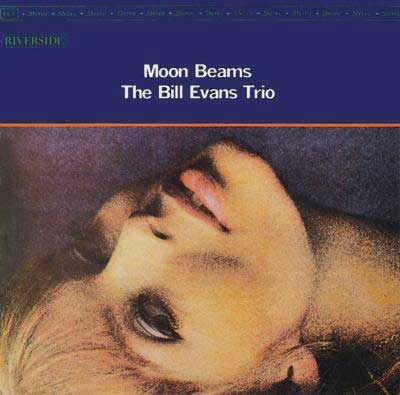