No.11
Looking Back Past 30 years of Heisei Era
(Current Japanese Emperor’s Era)
by Selecting Albums ①

As the year comes to an end, it seems like an annual event to select the best album or the best concert looking back on a year on music magazines. However, the end of this year will be a bit different from a usual year-end. After a few month, Heisei Era (Current Japanese Emperor’s Era) will end.* Various things happened in the past 30 years of Heisei. Thinking of Heisei, I’d like to introduce some impressive pieces focusing on jazz albums generated during this period and remained in our memories, which I personally want to pass on to the next generation for the next couple of times. This time I will introduce three vocal pieces. 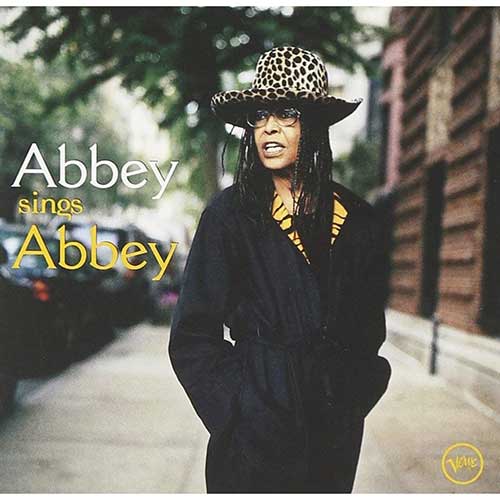 If I were asked to name a jazz singer I like most out of millions of singers, I would answer Abbey Lincoln without hesitation. It is certainly true that there are so many singers who’ve enjoyed more fame and recognition, and I am well aware of the fact that there are lots of fantastic singers black or white… Although Abbey Lincoln had a wonderful personality, I don’t think that she was popular or recognized enough considering her ability. Her bluesy melody reminding Billie Holiday might have been the reason why her songs haven’t been loved by everyone.

Abbey made the debut to the front lines in the middle of 1950s. She was so beautiful that she also used to be a fashion model and a cover girl. On the other hand, as she dated with Max Roach, the drummer, she became conscious of being a black person, and after she became Mrs. Roach, she started releasing pieces strongly appealing the improvement of liberty and position of black people as a fighter. At around 1980s, her expression became more mature, and released many deeply appreciated albums like exquisite jewels. Not only have I found the black person’s sorrow but also resilience in her voice, and I may be able to say that the feeling has been evolved into something which brought home to me the depth of life as a human. This album released in 2006 (Heisei 18 on the Japanese calendar) is the last piece by Abbey Lincoln. Abbey, the musician, also exercised her brilliant talent as a composer, and this is the new rerecording of her own original numbers sprinkled in several albums. That is to say it is Abbey’s own self cover album. It is quite austere among her pieces, and although the Japanese domestic version has not been released, this is the piece I’d like many people to listen to. 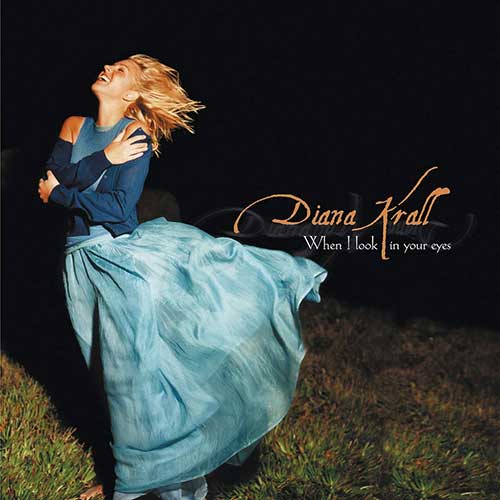 When I Look In Your Eyes
(UNIVERSAL MUSIC UCCV-9581)

The most successful female jazz singer I should mention first, who made the debut in Heisei Era (starting from 1989), is Diana Krall. With the impressive beautiful jacket cover “When I Look In Your Eyes” is her 5th album in 1999 (Heisei 11). “Love Scenes”, her former album, made it to number one in Top Jazz Albums and Songs Chart in the US, she rose to the top spot in a single bound and was singing all numbers skillfully and elegantly.

Tommy LiPuma and Johnny Mandel produced and arranged the songs, and the quality of sound is also very high. Even though the title song is a plain standard number, Diana’s gentle voice creates the supremely romantic atmosphere. Her nostalgic expression, when singing <Why Should I Care>, the theme song of “True Crime,” the movie directed by Clint Eastwood, is also so beautiful. She is also singing other famous numbers, such as <Let’s Face The Music And Dance> and <I’VE GOT YOU UNDER MY SKIN> with light Bossa Nova like taste, which are all so chic. I think this is a beautiful album which served as a milestone for Diana to step up further as a star. 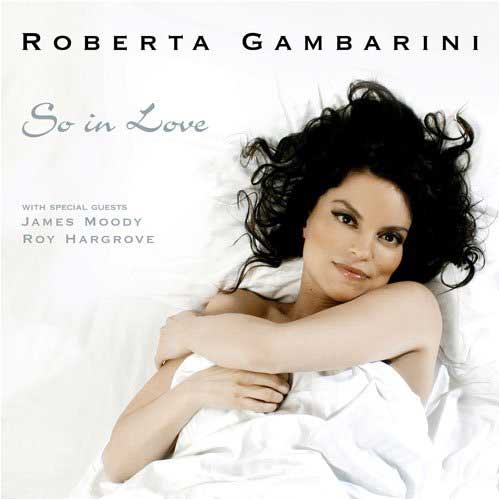 Roberta Gambarini is the one of singers succeeding the orthodox inborn grace, such as Ella Fitzgerald, Sarah Vaughan and Carmen McRae, whom used to be called distinguished jazz vocalists, to the 21st century. I might be able to say that such a singer suddenly came out from Italy because the world became smaller in 21st century. Recognized her talent since she was a teenager locally, she performed at many jazz festivals in Europe. After highly recognized by a big player in the United States, she made her debut with “Easy to Love” in 2009 (Heisei 17). This is the third album released in 2009 (Heisei 21). Her charming soft and warm voice is fully recognized from the opening title song, <Easy to Love>, which is sung only with a piano accompaniment! With the excellent jazzy feeling, she freely changes the melody, and sings every number perfectly. Also, her scat in <From This Moment On> is so impressive. Other than the standard numbers, she has a wide array of repertoire such as <Crazy> written by Willie Nelson, <Estate>, an Italian number, and <Medley From "Cinema>. The piece by the talented singer, whose continued success is greatly anticipated, is definitely worth listening. 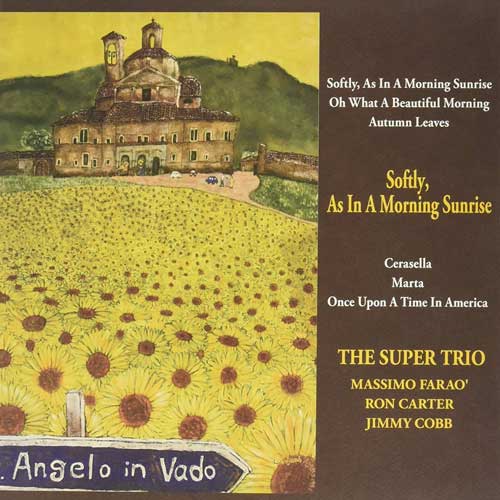 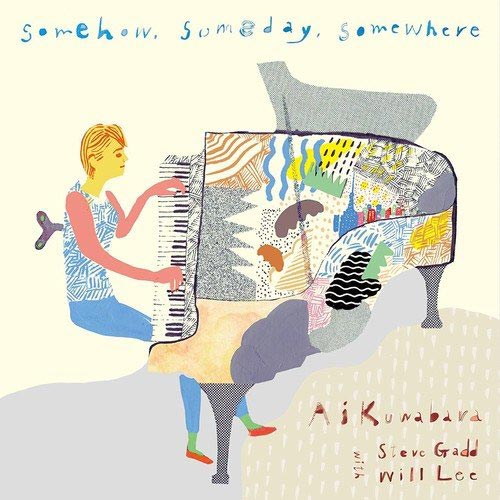 No.12
Looking Back Past 30 years of Heisei Era by Selecting Albums ②