No.51
Listening to Albums of “Spring” in April

It has been unusually cold this year, and cold days seem to have lasted longer than usual. Those days are over now because suddenly the warm spring has arrived. I’d like to introduce you some albums suitable for such spring days. I have picked up the albums I feel like listening to as I think of the season. 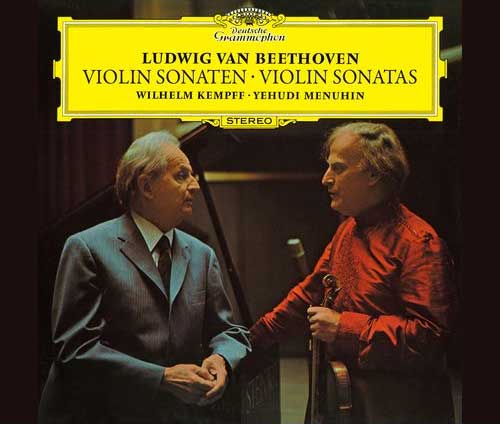 When I think of spring music in the world of classical music, Beethoven's Violin Sonata No. 5, named “Spring,” comes to my mind first. It may be because I have been familiar with this piece since my school days having listened to it on vinyl. Although the title “Spring” was not given by Beethoven himself, the gentle and happy atmosphere of the piece fits the title perfectly. Even though it is called a violine sonata, the piano and the violin are performed equally, actually there are many fantastic performances by two maestros.

The first one I listened to was the recording by Henryk Szeryng and Arthur Rubinstein on an RCA disc. It was a masterpiece from the early days of stereo recordings. Then came the monaural version by Arthur Grumiaux and Clara Haskil. David Oistrakh and Lev Oborin, Itzhak Perlman and Vladimir Ashkenazy, Gidon Kremer and Martha Argerich... Many albums are coupled with another masterpiece, “Violin Sonata No. 9,” also known as “Kreutzer,” probably because people are particularly familiar with those two pieces. Among them, I’d like to pick out the recording made in 1970 by Yehudi Menuhin, one of the most famous violinists of the 20th century, and the pianist, Wilhelm Kempff. This performance was recorded to commemorate the bicentennial of Beethoven's birth, and is filled with a dialogue between the soft sound of the violin and Kemp's dignified piano. It was also released on an inexpensive disc some time ago, but in 2019 it was released as “Beethoven/Violin Sonatas” on a SACD-SHM disc, and I believe that is the best in terms of sound quality, as it reproduces the warmth of the two performers in every detail.

#176 Definitive Masterpiece of ＜April in Paris＞ by Count Basie Orchestra 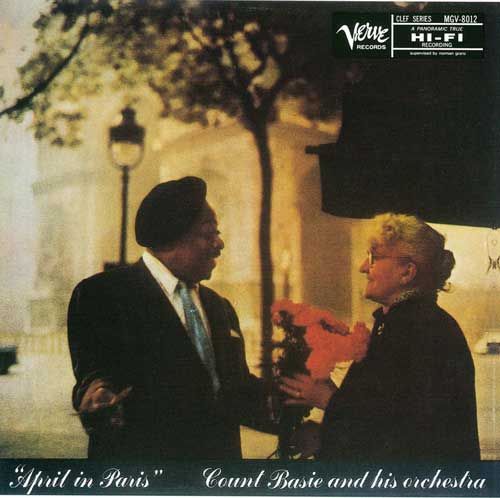 ＜April in Paris＞ performed by the orchestra founded by Count Basie who is loved by everyone as a great band leader. It is a song that always makes you excited, even if you are not a big band fan. The song was written by Vernon Duke for a musical called “I Walk A Little Faster,” but when it was composed in 1932, it drew almost no attention. The song has been sung by several singers, but it was this recording by the Count Basie Orchestra that made the song famous instantly.

Basie, who had been popular as the leader of the top band leading the orchestra since 1930s, renewed the members of the orchestra in 1950s. By adding an elite young arranger, he established the second golden age as the “New Basie Orchestra” with more modern timbre. “April in Paris” is a monumental album for the New Basie. The song became a hit tune that defined the band's popularity repeating the memorable ending three times with calls for “One More Time.” The album also includes the band's other signature songs, “Corner Pocket” and “Shiny Stockings.” 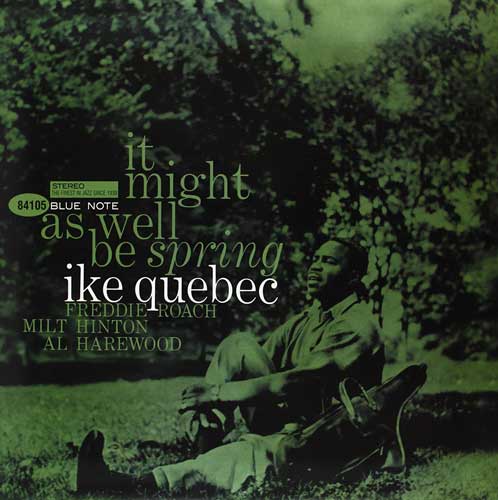 It is not an album with particularly spring-like content, but looking at the cover of the album, it makes me feel somewhat at ease. The tenor saxophonist, Ike Quebec, is the one relaxing on the lawn with the warm sun in the background. Having been active since the swing era, he left the front line in the 1950s before having made a comeback in 1959. He recorded several albums for Blue Note, including this one, but passed away in 1963. “It Might As Well Be Spring” is a rare opportunity to be able to listen to the dynamic performance of Quebec.

The title song was written by Richard Rodgers and Oscar Hammerstein II for the musical film, “State Fair,” the masterpiece which won the Academy Award for the Best Theme Song. Ike Quebec plays the melody, “I’d say that I had spring fever,” in a slowed-down ballad emotionally. The combination of a deep and strong tone of a tenor sax and an organ is the essence of soulful jazz ballad performance. The album has been released in several formats, but the remastered SACD from Analog Productions boasting high sound quality is the best with an overwhelming sense of realism. 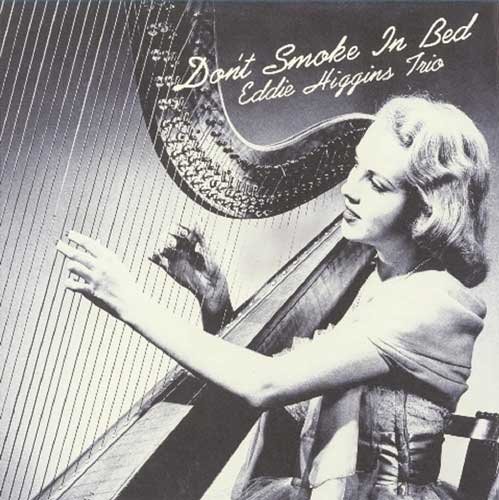 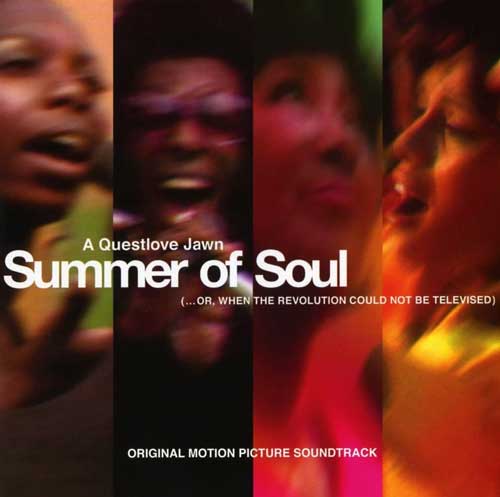 No.52
Grammy Award-Winning Albums This Year