In midsummer I simply want to listen to <Summertime>. It is an impressive lullaby a fisherman’s wife, Clara, sings while cradling her baby in Act one of “Porgy and Bess,” the opera George Gershwin wrote in 1935. <Summertime> has even been sung and played by musical instruments in various forms apart from the opera. Among those I have selected particularly impressive ones. 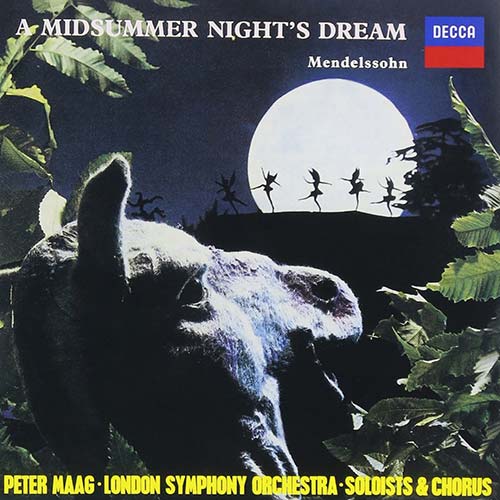 This is the overture to “A Midsummer Night's Dream” Mendelssohn is said to have composed when he was 17 years old. Twelve additional pieces have been added latter to <overture> he wrote inspired by the play with the same title written by Shakespeare, and out of those, eight pieces including <overture> are included in this album.

London Symphony’s performance conducted by Peter Maag, a conductor born in Switzerland, is recorded on this Decca disk. Since the recording was done in 1957, it is not new, but it is one of the fantastically recorded Decca discs representing the early stage of stereo era. The plump tone of string instruments and the beautiful sound of woodwinds are so pleasant to our ears in the modern age as well. The fairy-tale-like world Mendelssohn intended to create is described fully, and I immerse myself in listening to the music from <overture> with delicate sound movement of string instruments to the end all at once. The disc makes me strongly feel that it truly is the excellent performance and the recording is transcending the era.

#59 Listening to <Summertime> by Janis in Heart of Passion 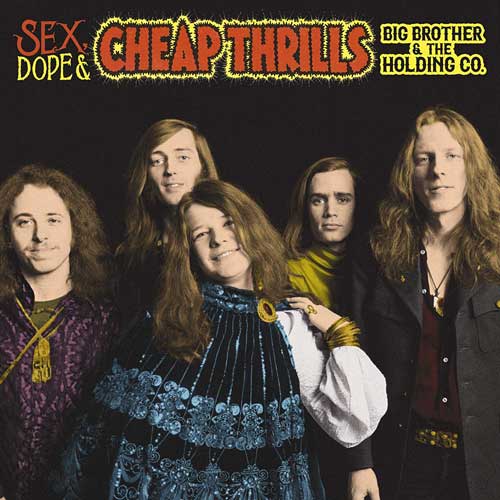 I wonder how many recordings of <Summertime> are there in the world. There should be several hundreds at least, or it can be over several thousands, and it must be impossible to investigate. Still if I have to pick one, I don’t hesitate to choose <summertime> in “Cheap Thrills” by Janis Joplin. That’s because I don’t believe there is any other <summertime> which is as unique and awesome as this one, no matter how many thousands of them might be there. Although it is scorching <summertime>, as we feel like eating hot and spicy foods on an extremely hot day, we sometimes find a pleasant sensation in allopathic remedies. “Cheap Thrills” was recorded with the name of Big Brother And The Holding Company in 1968. Even though there are her band’s albums before this, “Cheap Thrills” is the one which made the name of Janis famous overnight by giving impact to many people. Janis, a Rock=Blues singer with unrivaled personality shouts at the top of her lungs, cries, bears her feelings, and sings.

“Sex Dope & Cheap Thrills” released last December is a double album commemorating the 50th anniversary of the release of “Cheap Thrills.” The first seven numbers are the separate take of the same seven numbers of the original “Cheap Thrills” in the same order. The take was too radical to be chosen back then, but after 50 years the superiority of Janis emerges all the more clearly. The superb singing of Janis, who passed away two years after the release at the young age of 27, is worth listening to. The increasingly awesome <Ball 'n' Chain> is another one of the numbers you must listen to. 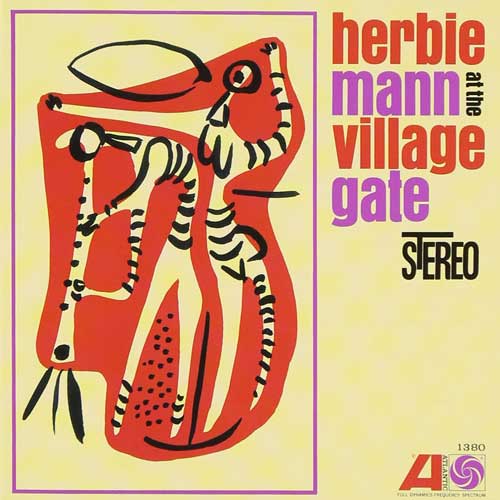 It is the great hit album of Herbie Mann, a flute player whose recorded performance used to be played repeatedly every day in places like jazz cafes. Having said that, the most popular number was <Comin' Home Baby>, which was written by Ben Tucker playing the base guitar. It is a familiar number you immediately feel like singing to yourself once you listen to it. Herbie Mann back then approached Latin rhythm such as afro-cuban and Bossa Nova, and we can say that this album is the great accomplishment due to those efforts.

The following number is <Summertime>. A bit slow beat is comfortable and Herbie Mann’s melodic characteristics are brought out quite well. The vibraphone played by Hagood Hardy is spreading the ever more exotic mood. “Herbie Mann At The Village” where the live performance was held was the famous club in Greenwich Village in Manhattan bringing the pleasant enthusiasm of the relaxing club to us.

#61 MJQ’s “Summertime” Where Neat Chamber Music Arrangements Are Made 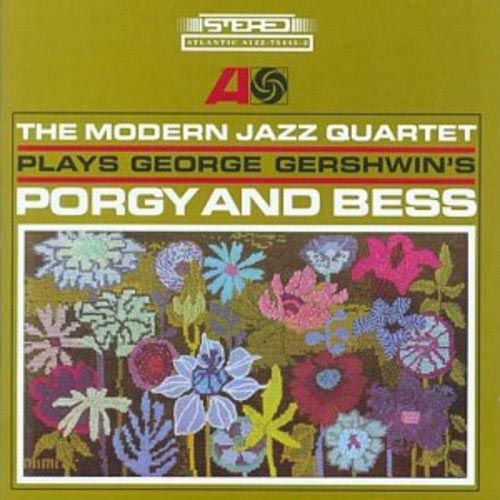 I believe MJQ (The Modern Jazz Quartet) album having the neat sound like chamber music should be selected as one of the unforgettable jazz version of “Porgy & Bess.” <Summertime> is the first number in the album. It is as if the simple phrase repeated by Milt Jackson is followed by the piano played by John Lewis, the leader, intertwined with the performance by Milt, and generates the attractive theme together.

There seems to be a precise arrangement bringing out the fascination of MJQ in particular! The performance seems to draw new attraction from the familiar “Summertime,” and its attractiveness hasn’t faded away at all even today although it’s been more than half a century since it was recorded. 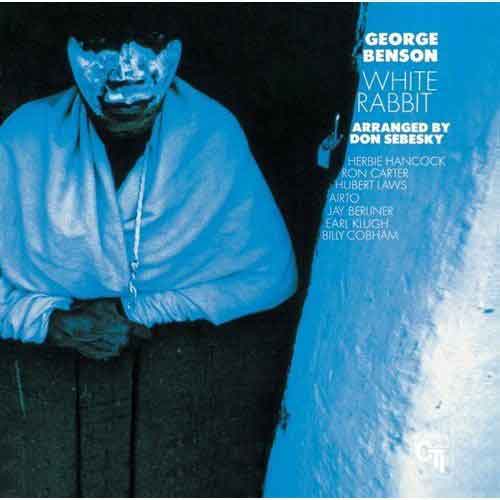 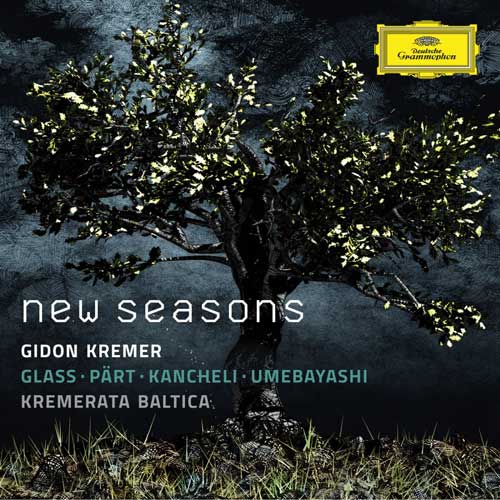