The glory days of modern jazz, so-called “golden age of jazz” became the thing of the distant past, however, dozens of musicians are still tremendously active in the forefront of the world of jazz succeeding the tradition of those days. When I recalled the past 30 years of Heisei Era looking back at masterpieces of those days, I found a number of great pieces the giants of jazz recorded. 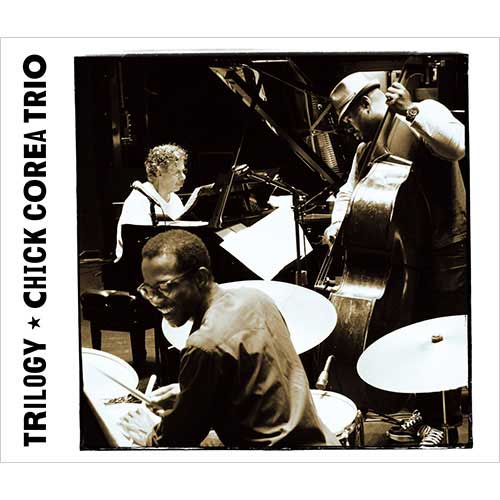 This is the triple album selecting the best performances from the world tour by the super trio led by Chick Corea, the pianist, in 2010 and 2012. Having Christian McBride and Brian Blade, the best acting bassist and drummer respectively, it’s a fabulous album developing refreshing touches as Chick freely expresses his distinct personality. It contains his well-known original tracks such as <Armando's Rhumba> and <Spain>, famous standard tracks, <My Foolish Heart> and <Someday My Prince Will Come>, and masterpieces of jazz such as <Recorda Me> and <Blue Monk>. Furthermore, the selection of pieces are truly done freely starting from the unique jazzy arrangement of Scriabin’s <Op. 11, No. 9> to the 30-minute long <Piano Sonata: The Moon> he composed. You can feel Chick’s endless adventurous spirit and the scent of romance deep inside of his expression flowing out of every performance.

It is a gorgeous and voluminous triple album which you can immerse yourself in the thrill of the piano trio. It surely is the process of the digital age to digitally record all the performances during the tour and select the best. We are now able to do things commonly which used to be unthinkable just considering the cost involved. This could be the contribution of the advancement of recording technology which developed dramatically in Heisei Era. “TRILOGY 2,” which can be called the sequel, was released at the end of 2018 after this album was released in 2013 (Heisei 25). It is difficult to say which is better by comparing the contents. 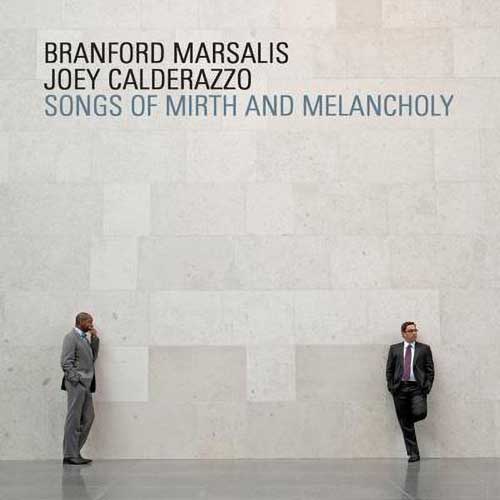 Extensive dialogues are developed between Branford Marsalis, the sax player, and Joey Calderazzo, the pianist. We can say that Branford and his one-year younger brother, Wynton Marsalis, walked the different paths and their musical achievements are also different from each other, however, they both achieved fruitful track records. It was about the end of 1990s when Branford Marsalis invited Calderazzo to his band. While the major activities of Branford was quartet, this is the duo album recorded in 2010 when he decided to record the long-awaited tremendously matured performance of Calderazzo.

As it is clear from the title, the album is filled with the joy of playing music, and at the same time, you can feel the melancholic sentiment throughout the entire album. It is not a cheapish mood, but it is the deep humane emotion that touches our hearts. The overflowing lyric beauty in <La Valse Kendall> and <Hope> is so brilliant that it makes us speechless. I believe it is the outstanding album which clearly demonstrates the maturity of Branford’s music. 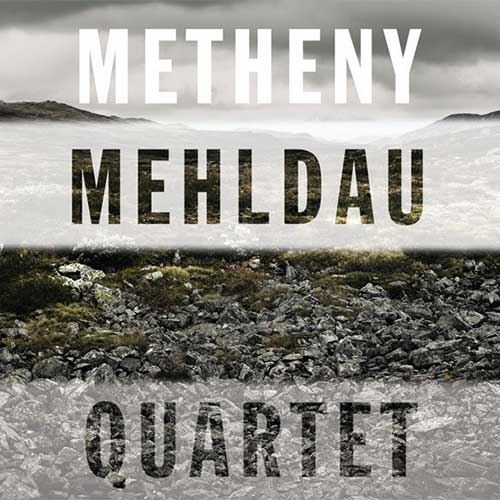 Pat Metheny suddenly made his debut in 1970, kept running the forefront and being at the top of the guitar music even in Heisei Era reigning with unparalleled presence. While Brad Mehldau made his major debut in 1994 (Heisei 6), released the series of “The Art of the Trio,” and became the top pianist before he knew it. “METHENY/MEHLDAU” was recorded as their joint album mainly containing the duo in 2006 (Heisei 18), and they made the quartet, “METHENY MEHLDAU QUARTET,” one year after that.

Even though they both have strong personalities, they respect each other, and at the same time, fully express their distinct personalities. The repertoire includes their original pieces only, and we are attracted by the great combination of all the tunes. Metheny uses guitar synthesizer or plays 42-string guitar depending on the music creating various sounds. Including the four numbers of duo filled with serenity, you can fully enjoy the magnificence of music created by the collaboration of two big names. 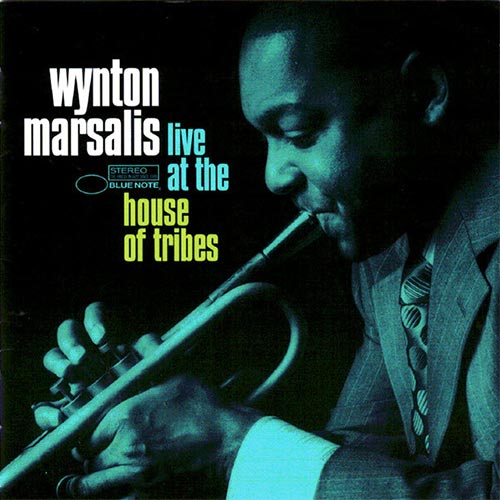 No.13
Looking Back Past 30 years of Heisei Era by Selecting Albums ③ 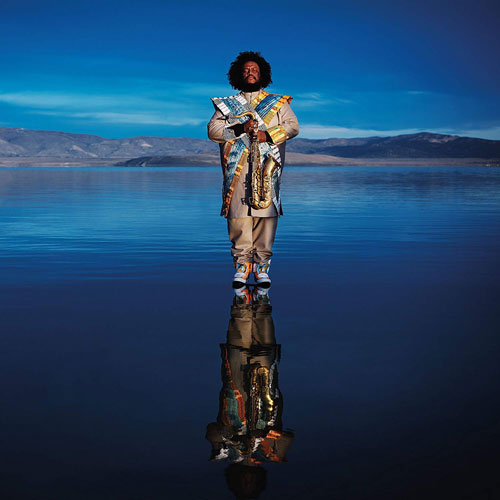 No.15
Looking Back Past 30 years of Heisei Era by Selecting Albums ⑤